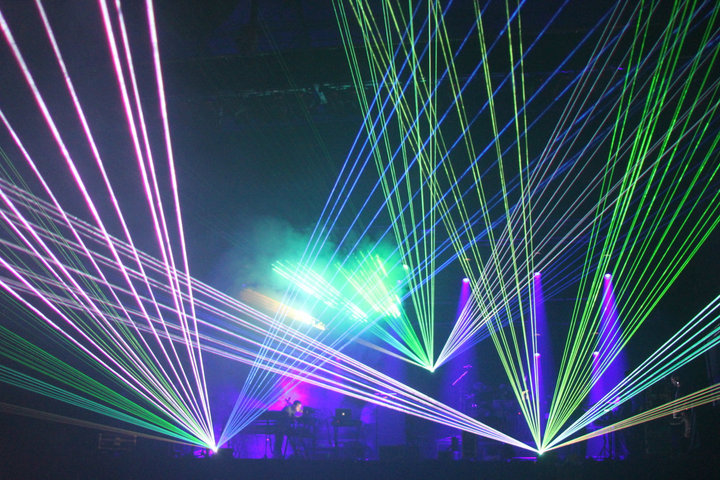 Great show. This band keeps getting better and better.

And Portal?! New songs are NEVER this good. Imma go back to work and finish this tour d' force.

The Biscuits rocked it tho. It was sooooo loud between the end of second set and encore, truly awesome the place was goin NUTS. Woulda been a little better if they played a more exciting song than twisted for encore tho
Reviewer: AndrewCapobianco - favoritefavoritefavoritefavoritefavorite - September 14, 2010
Subject: Biscos 9-11-2010
I loved this show, I was finally in the correct state of mind for these guys and the timing was perfect. Awesome team effort from all band members, RDJ2 was great as was Raekwon at 6pm??? Stay Away from "MiMosa" he is a kid w/ a laptop, that's it.